Did Jesus know John the Baptist?

Did Jesus know John the Baptist before and after the baptism?

Jesus and John were relatives. Their mothers were cousins. Jesus was baptised at the Jordan River, where John had suddenly appeared dressed in a camel-hair garment. This was an event that brought people from far and wide, including the Jerusalem elite. 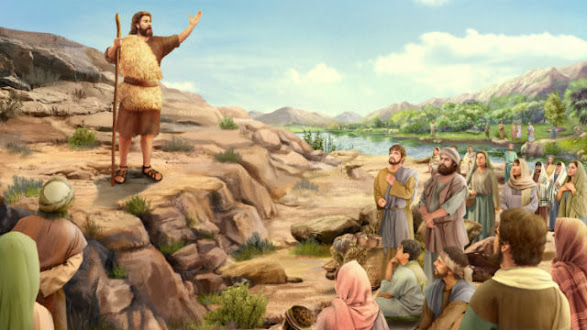