David Hume and the problem of Evil

If God exists and loves us, why can't He just appear and say, "Here I am, is there anything you need?"

Answer:
Babies like adult humans need to grow up. 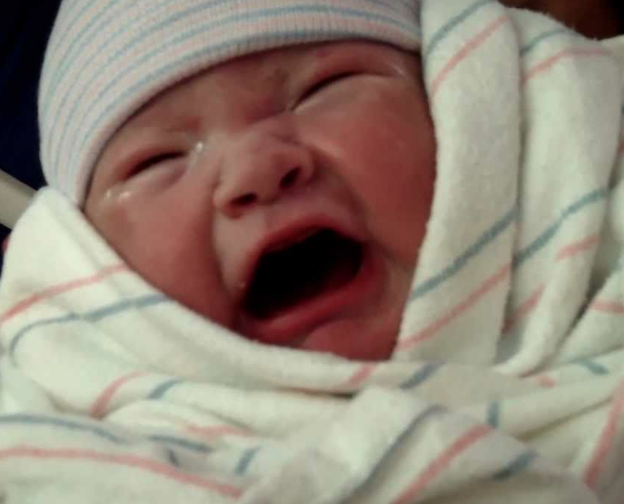 GIMME, GIMME, GIMMEEEEE!
is no way to run a single life. Nor is it a way to run a family. Even less a community or the planet. That is not the planned destiny the Creator, as parent, has set for us.

Humans learn how to grow up from:

(a) their senses and experiences,

(b) Education and discernment of others -- the accumulation of good experience and wisdom,

The three aspects teach us ethics and morality. That is the road to maturity to live with the Creator and the Creation. We should use our coggin to work this proof out. We can see the effects on individuals and in societies that abandon natural law and divine teachings for Gimmee, Gimmee, Gimmee.

Why then do we experience pain and evil? To learn and mature. Some pain is caused by others wrongly abusing their freedoms. Sometimes natural events cause us upsets and hurt. And we all die in the end. Death brings pain but after death is the judgement.

Why does Evil exist?

The Scottish philosopher David Hume wrote Dialogues Concerning Natural Religion (1779) advancing his scepticism about the existence of God.  His “problem of evil” notion has sometimes become a positive argument for atheism. It goes something like this:

1) If God is willing to prevent evil, but not able, then he is impotent.

2) If he is able, but not willing, then he is malevolent.

3) If he is both able and willing, then why is there any evil?

4) If God exists, there would be no evil in the world.

5) There is evil in the world; therefore, an all-powerful, beneficent God does not exist.

Let’s consider (1) God turning his eyes away from human suffering; (2) not willing to help humans (3) continuance of evil although God is powerful (4) God if he exists must eradicate evil from the world (5) evil exists therefore God does not.

There is an old Jewish story about a wanderer who lived by hunting.  He wished God would provide a way where he could stay at home.

A wise man arrived. He said to the man: ‘Open your hands’ and he poured into his hands a pile of what looked like grains of sand. ‘Here’s your answer,’ he said. 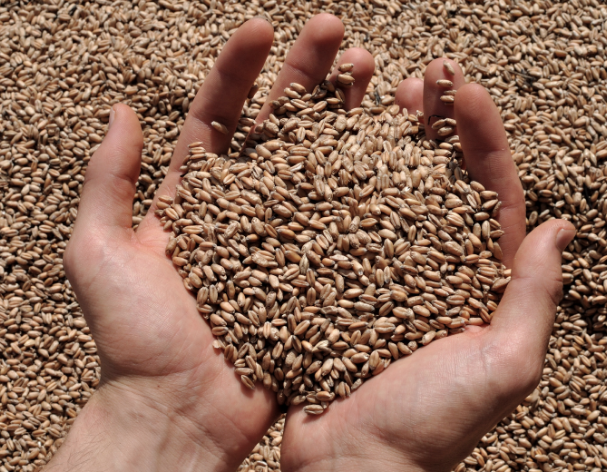 ‘What should I do with them?’ the man asked.  ‘You see that ground over there? Go and scatter the grains there.’ (2) Was he being malevolent?

‘What do I do then?’ asked the man. ‘You get a stick and make sure every single grain is covered with soil,’ said the wise man. The man thought that is both stupid and an evil waste of time and loss of the grains. ‘I will never be able to find them again.’ (3)

Several months later he noticed green shoots breaking the soil surface everywhere he had scattered the grain. ‘What do I do now?’ he asked. ‘Wait some more,’ said the wise man.

After several months, the shoots grew into a tall plant with a stalk that looked like it might be of use. ‘What should I do now?’ ‘Cut them all down with a sharp knife,’ said the wise man.  ‘They will all be useless then,’ said the man. (4) Nevertheless he did it. ‘What now?’ ‘Shake the stalks vigorously and smash the heads of the stalks with stones!’ (5) ‘Throw them all in the air. Let the light stuff blow away!”

‘And now?’ ‘Separate the powder from the stalks.’ ‘May I eat it?’ ‘No. You should mix it with water and flatten the paste.’ ‘May I eat it now?’ ‘No. Prepare a fire and plunge the flattened paste into the heat.’ ‘That will completely destroy it!’

The man did as he was told.

Then, as instructed, he withdrew the paste and it had become solid and smelt wonderfully.

‘Now you may eat the Bread of Life,’ said the wise man. 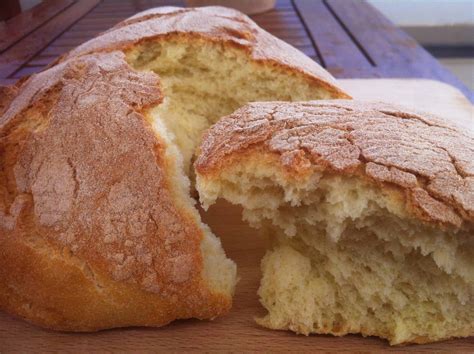 What distinguishes a wise man from Hume is Information and knowledge about the purpose of life.

But in the end we have affirmed our purpose to uphold truth, honesty and reverence for our Creator.

Hume did not seem to apply reason to why God gave him a brain, where logic came from and how information requires that an Information-giver started an organised, purposeful universe. His life and purpose was foreseen in the very design and foundation of the Universe before it even began. It is why you are reading this.

Remember the message. Wheat grain was designed from the foundation of the world for a purpose. So were you. The message requires our free will response to God's in action: love to God and our neighbor. That is maturity. That requires real character.