Why was Mariam shocked to learn she would bear Jesus? 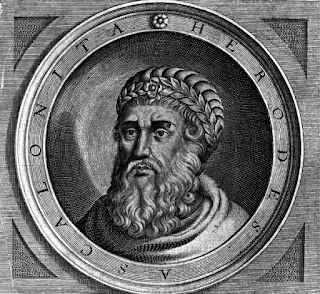