The 'logic' of atheism

Let's start a logical deduction with an obvious non-scientific axiom: Everything arose by random, without a Designer which humans call God.

Isaac Newton started all his discoveries with a declaration of his axioms or Lemmas as they are known in science and mathematics.

Take this axiom: The universe arose by random processes. Random means without physical law, without design, without purpose. For a start that means that logic itself cannot exist because all the universe is random, including the human brain. Logic is random. Absurd, therefore false!

Did the butterfly invent this when it was a pin-sized tiny grub, an instar, chewing leaves? Did it come to him as a caterpillar? Or was it in the crysalis as it re-arranged the whole of its metabolism into a magnificent inspiration for mankind on a summer's day? It was all unseen by human eye. Humans could not help as, until recently, they knew nothing of light diffraction grids. 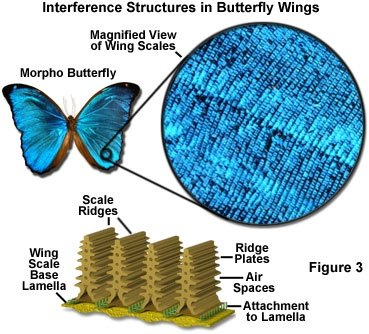 If anyone, whether he calls himself a scientist or not, believes that:

The Universe, the galaxy, the solar system, the world, life on this planet, the human body, animals down to the smallest bacteria, bacteriophages, and viruses have: 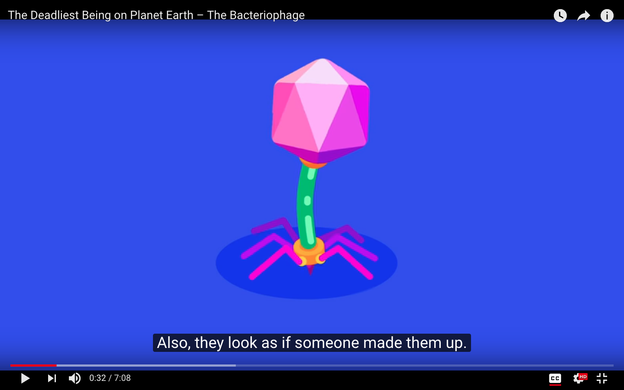 then we end up with a nonsense conclusion.

You make yourself look like an idiot if you believe as your axiom or lemma that the universe arrived by random and chaotic processes. You start with unreason. 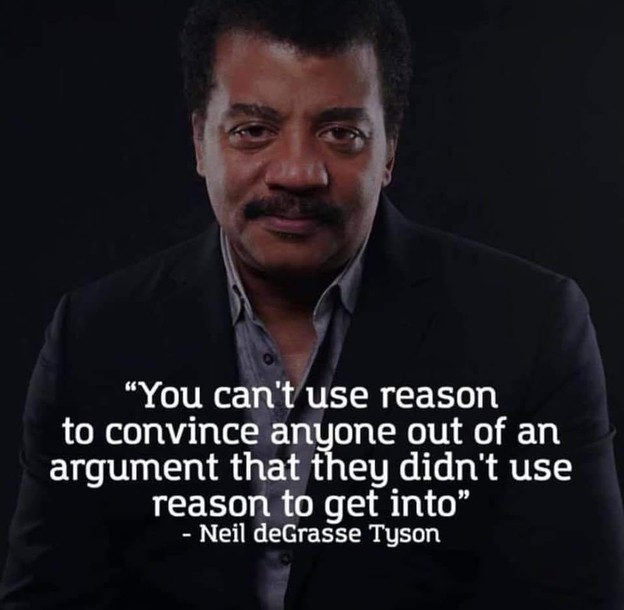 Compare this to what the great scientist said:

In default of any other proof, the thumb would convince me of the existence of a God.        Isaac Newton

God in the beginning formed matter in solid, massy, hard, impenetrable, movable particles, of such sizes and figures, and with such other properties, and in such proportion to space, as most conduced to the end for which he formed them.         Isaac Newton

A God without dominion, providence, and final causes, is nothing else but fate and nature.      Isaac Newton

As a blind man has no idea of colors, so we have no idea of the manner by which the all-wise God perceives and understands all things.    Isaac Newton

Isaac Newton's conclusion is what many who declare themselves 'ungodly' and randomists wish to avoid:

First was the Religion of Adam, Enoch, Noah, Abraham, Moses, Christ & all the saints. It consists of two parts: our duty towards God & our duty towards man or piety & righteousness, piety which I will here call Godliness & Humanity.